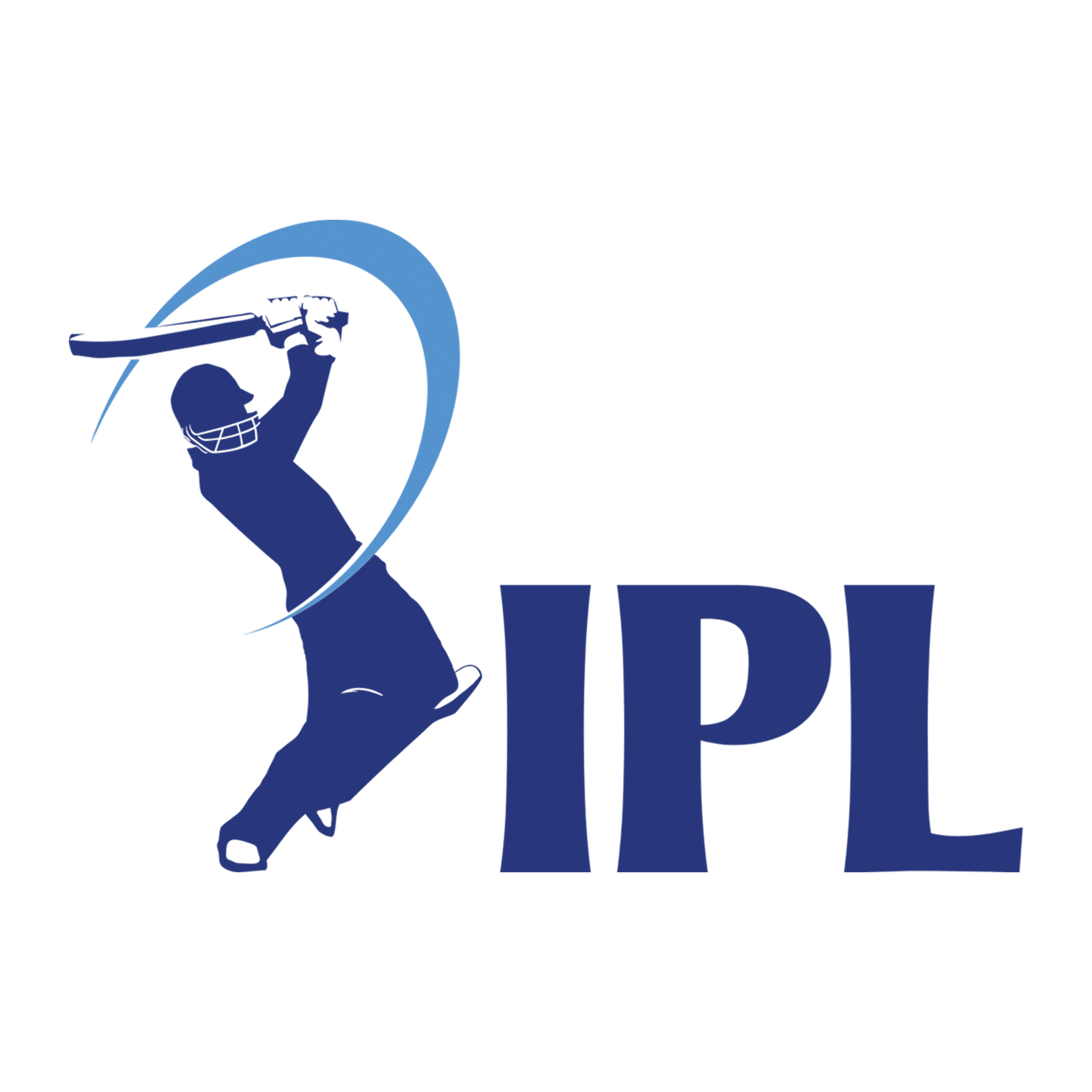 Indian premier league or IPL, is a T20 cricket event that is played by 10 teams of 10 indian cities. IPL was started in the year 2007 by BCCI under the leadership of then vice-president of the organization, Lalit Modi.
The 8 teams participating every year in IPL are:

Two new teams have been added to this list in the year 2022, which are : Lucknow Super giants and Team Ahmedabad
IPL tournament takes place every year in March and lasts for around three months. However, this schedule has been changed in the last couple of years due to the pandemic. The teams play against each other in different cities, and by the end of the tournament, 2 top teams remain that battle against each other for the IPL trophy and a prize money of over Rs.10 crores. IPL is also one of the most watched sports tournaments in the world, and one of the wealthiest as well. It was the first sporting event to be ever live telecasted on Youtube and is largely followed by people all over the world.