Domestic cricket has been in full bloom since the start of 2010. It is a traditional game that heavily relies on the league to keep going for a long time, and it seems that there were not many things done to change things. It is such a joy to note the explosion of cricket leagues across the world, especially the popularity of Twenty20 competition in countries like India, New Zealand, Australia, the Caribbean, and South Africa. 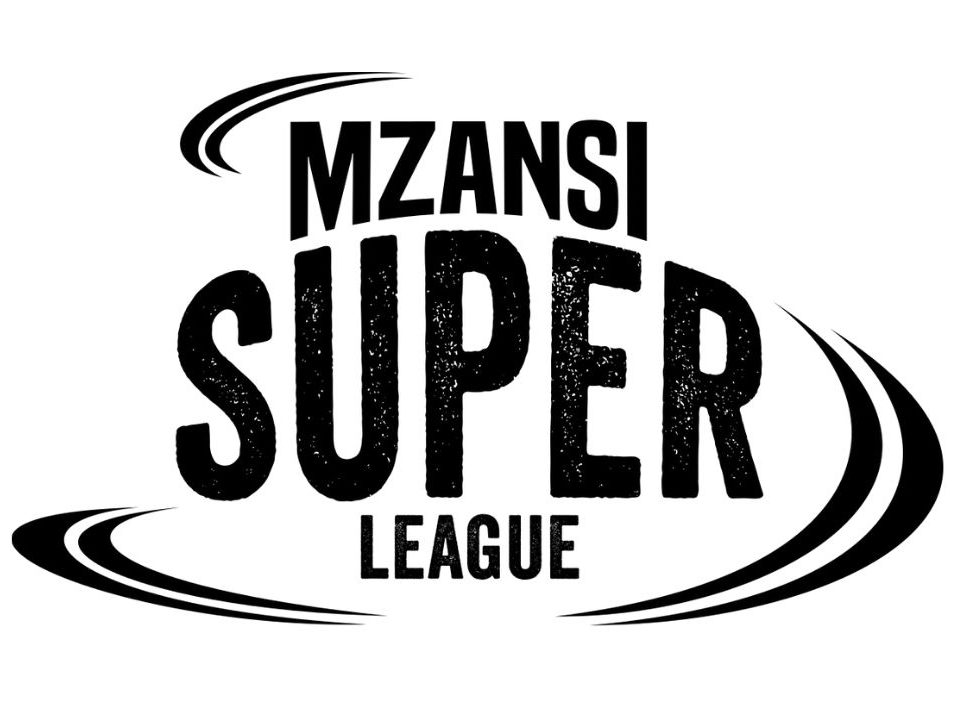 The Mzansi Super League is a short competition played by six teams. It is a 4-week competition with the very first one starting on November 16, 2018 and finishing on December 16, 2018. It is by far the shortest domestic cricket league in the world to date. It follows a round-robin format and proceeds to the playoffs (knockout stage).

The league consists of privately owned cricket teams and represents cities across South Africa. There were many franchise applicants, which makes it all the more thrilling and entertaining for cricket team franchise seekers. The application process is simple and short, and as early as the fall of 2018, everything was already finalized. Cricket South Africa oversees the league, being the primary governing body for South Africa’s amateur and professional cricket events.

According to Thabang Moroe, the chief executive of Cricket South Africa, the process was thorough and organized, leading to six winning bids from the members and stakeholders. Mzansi originated from the IsiXhosa word meaning “south”, but in South Africa, it is colloquially used as a term for the country.

The Mzansi Super League consists of six franchises, namely Jozi Sars, Durban Heat, Cape Town Blitz, Paarl Rocks, Nelson Mandela Bay Giants, and Tshwane Spartans. Each can have up to 18 players, with up to five international players out of those 18. It includes South African players playing in Europe’s Kolpak Rules. This rule changes overseas players’ status in the cricket game.

The eight cities represented in the Global T20 League are Centurion, Paarl, Cape Town, Port Elizabeth, Johannesburg, Durban, Benoni, and Bloemfontein. The teams due to play have a designated stadium of varying capacity. The Stellenbosch Monarchs in Paarl can accommodate up to 10,000, while the Joburg Giants can accommodate up to 34,000 people.